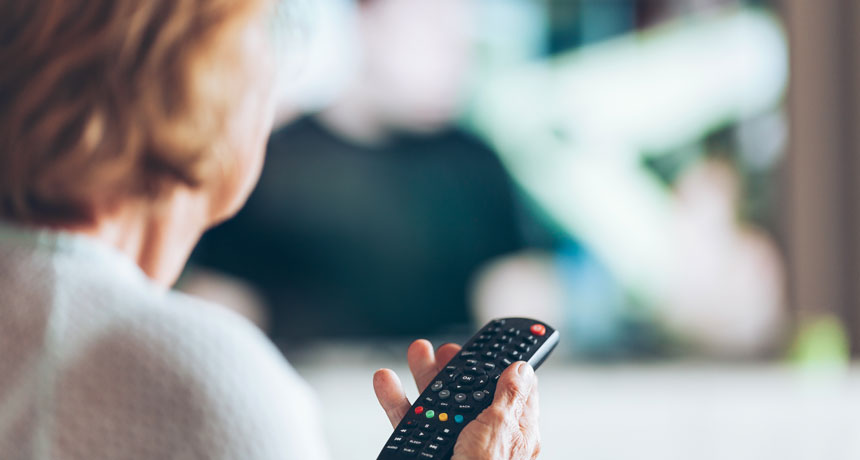 (Yet another wave of new streaming services is pushing more people to leave cable behind.  Should you, too?

Discovery+. Paramount+. Disney+. HBO Max. Apple TV+. Peacock.    Within the past two years, more media companies have launched streaming services that not only make cable TV less enticing, but also make you wonder if you should be supplementing your current streaming services with others.

The increase in choices is accelerating an already long-running trend in America:  Fewer households are subscribing to cable, preferring instead to get their TV programming streamed over the internet.  Last year, with a 7.5 percent drop in subscriptions, was one of the worst for the cable industry, even with Americans spending so much time at home.  According to eMarketer, 6.6 million households canceled their cable or satellite TV subscription in 2020.  By 2024, one-third of US households are projected to be cable-free.

While some have cut cable, most households have simply added to their TV menu.  Leitchman Research Group found that 60 percent of US households use both cable and streaming.

Here’s a quick update on the fast-shifting world of television programming sources:

Streaming truly is different than cable.  Here are the key differences:  Cable TV provides access to hundreds of live TV channels (including all the major networks). Think of “on-demand” streaming services (the most common type) as a library; rather than live broadcasts, you choose the series or movies you wish to watch, when you want.

Streaming can be cheaper than cable….but not always.  It comes down to how deep an entertainment well you’re seeking.  Depending on where you live, the average monthly cable bill can be between $42 and $208, according to a survey by Doxo, an online bill-paying platform.  An on-demand streaming service can run from $5 to $18 per month—but subscribe to a handful, and you can quickly get to the price of cable TV.

Note, too, that some streaming services also carry live TV, including many of the channels you watch on cable.  Prices on those range from $35 to $140 per month, but you’ll want to be sure the channels you like are included.  If you’re the type of viewer who has to have “all the channels,” sticking with cable may be your better option.

Also, unlike cable, streaming services have no installation charges or fees for rental cable boxes and such. You subscribe on a monthly basis rather than being locked into a long-term agreement.  You can try one out, and if it doesn’t capture your interest (or you finish watching whatever shows and movies you wanted to see), you can just cancel.  Or hop from one service to another.  Unlike cable, you don’t have to subscribe to every “channel” at the same time.

Want local TV? That’s an issue on streaming.  A few of the streaming services that offer live programming—but not all—will include local channels.  What’s available can also vary depending on where you live.  Another option is Locast.org, a nonprofit streaming service that specializes in local broadcast channels, now in 31 markets and covering 52 percent of the US population.  It is free, but you’ll get barraged with on-screen solicitations to donate until you open your wallet.  Or you may be able to use a digital antenna and get truly free TV.

Live sports is also an issue.  If you’re a fan of a single sport or league, you can generally find a streaming service that carries it (in fact, most major league sports offer their own for-fee streaming channel). But if you’re a fan of several sports, getting wide-ranging TV access gets more difficult.  Yes, you can find streaming services that carry ESPN and other major sports channels, but more specialized channels, including the regional sports network that carries the majority of your home teams’ games, are often not available.

Locating shows on a streaming service can be a challenge.  Streaming services don’t have a schedule of shows but rather a huge catalog of movies and series to choose from.  And they aren’t always easy to search and navigate.  Finding shows remains one of the biggest issues with streaming services, since the user interfaces are radically different. Movies and TV series may float from service to service as licensing deals expire.  New smart TVs often allow you to speak the name of the movie or series you want into the remote and then guide you to that service.  There are also websites and smartphone apps that serve as program guides.

Don’t switch to streaming just to avoid ads.  Streaming services can cost a fair bit if they don’t take ads. But more services, such as Peacock and Paramount+, are offering cheaper options that bring ads back into some programming.  And that number is expected to grow.  The early penetration comes from wealthy households; the low hanging fruit is gone. Now the harder households are going to be the ones on a budget.  So you’ve got to have an ad-supported tier to attract that audience.