What does Fourth of July symbolize in US? 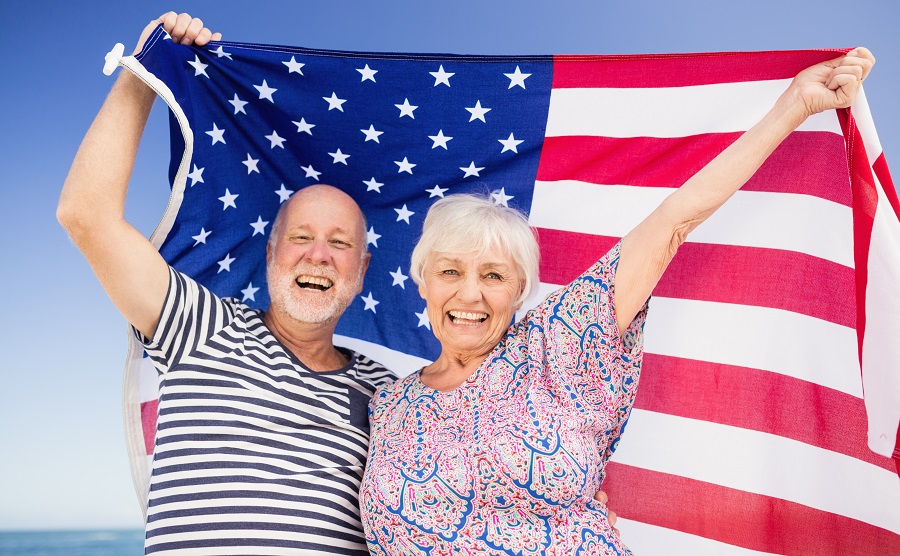 Crazy times we are living in, my friends… I thought I would reflect back on some words and meanings that I was taught when I was a youngster….maybe you were, too.

FREEDOM:  the power or right to act, speak, or think as one wants without hindrance or restraint:

What does Fourth of July symbolize in US?

I’m not certain that children (or adults for that matter) even think about what this day is for, other than a backyard cookout and going to the beach.  Yes, those are important activities in our lives but let us not forget why we enjoy those “FREEDOMS”.

Fourth of July for us was, first and foremost, attending the ceremony at our local Town Hall.  With singing the “Star Spangled Banner” and “America the Beautiful”, flag waving, the Pledge of Allegiance and a parade.  Does anyone even do that anymore?  I can only hope and pray that our country will be healed and come together for United We Stand, Divided We Fall.